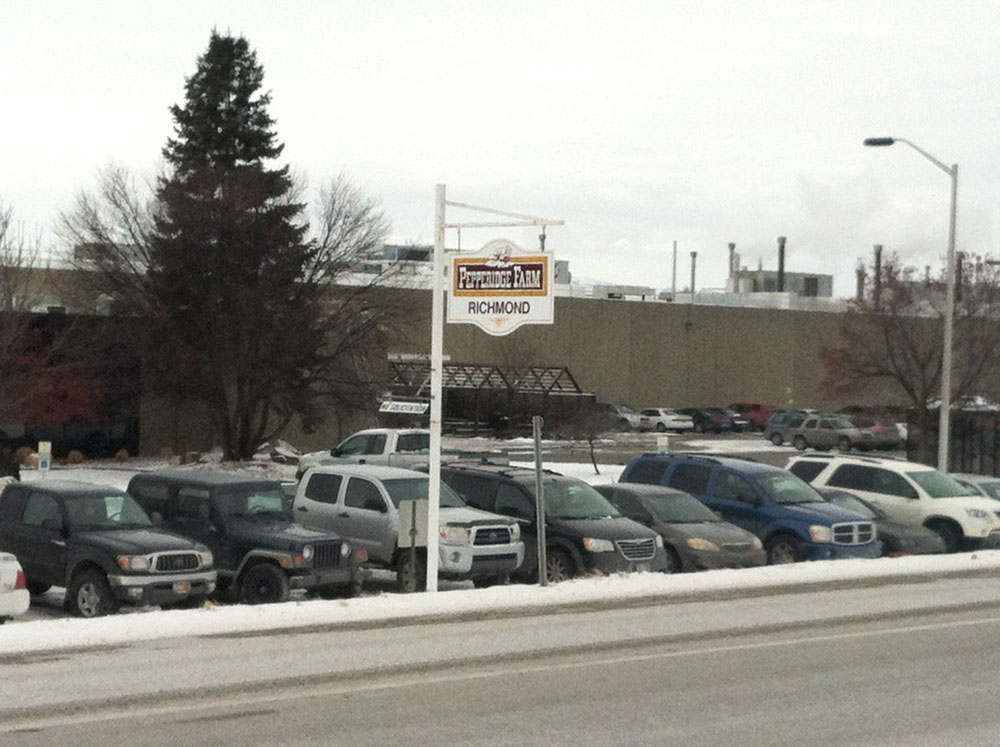 At the Pepperidge Farm manufacturing plant in Richmond, Utah, a recent plant expansion created a problem with snow and ice buildup on a section of roof.  This collection of snow and ice caused concerns with the amount of weight on the roof.

To alleviate the snow and ice buildup it was determined that new drains and radiant heat would be installed along the wall where the snow was collecting.  New drains were installed and crickets were built to help direct any melting snow to those drains. 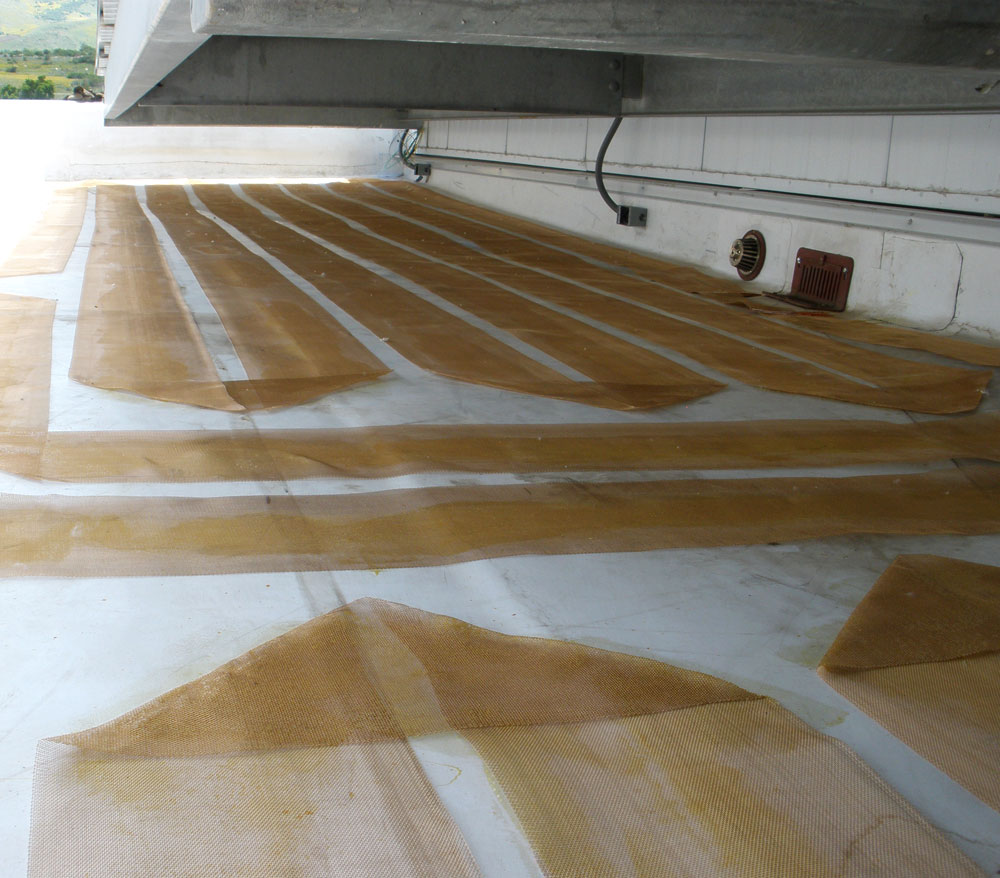 Pepperidge Farms chose to activate these systems based on the ambient air temperature.  Warmquest installed temperature sensors that would activate the snow melting systems any time the temperature was below 38°F and above 5°F. The control units for both the ZMesh systems and the GutterMelt system are connected together and are activated at the same time by the same sensors.